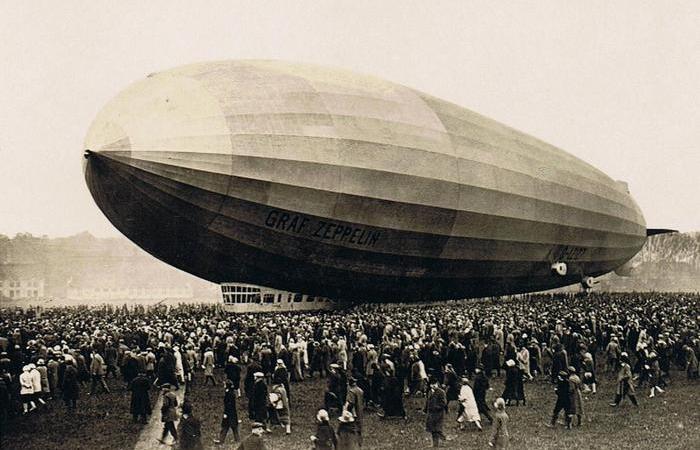 There aren’t many people immersed in the subject of airships in depth these days. “Zeppelins” have long been an artifact of the past, and therefore people are interested mostly in terms of history, not technology. At the same time the majority of common people, if they have heard anything about this kind of transport, are still in the full belief that the end to the exploitation of airships was put by their insecurity and, in particular, by the tragic loss of the Hindenburg.

Blimps look very romantic. You could even say that they became one of the symbols of the interwar era! However, with the reason for the rejection of mankind from this mode of transport is extremely prosaic. And the main reason consisted purely in economic moments. In other words – the money! The fact is that the airships survived from the market, oddly enough, the planes.

A simple example: a large rigid airship like the Hindenburg could cost anywhere from $25 million to $65 million in today’s money. In this case we are talking only about construction and refueling with gas. Thus onboard such monster could take 35-50 people. The speed of a large airship could hardly reach 90 km/h. Most often, it was lower. For comparison, a modern Boeing-737 with a capacity of 189 passengers and a top speed of 946 km/h costs 90 million dollars.

However, even if we compare airships with the planes of their era, the 1920s – 1930s, they will still lose to the latter in terms of ticket prices. For example, in the USSR a ticket for an airship from Sverdlovsk to Moscow cost a fabulous 4500 rubles (Soviet). At the same plane on the same route was only 200 rubles per seat. It should not be forgotten that the aircraft would again travel faster than the Zeppelin. Added to the economic problems are less safety of airships and specific complexities in their operation, such as the necessity of manual mooring of the aircraft with a special mast.